Electric vehicles can be amazing, but they are still a work in progress 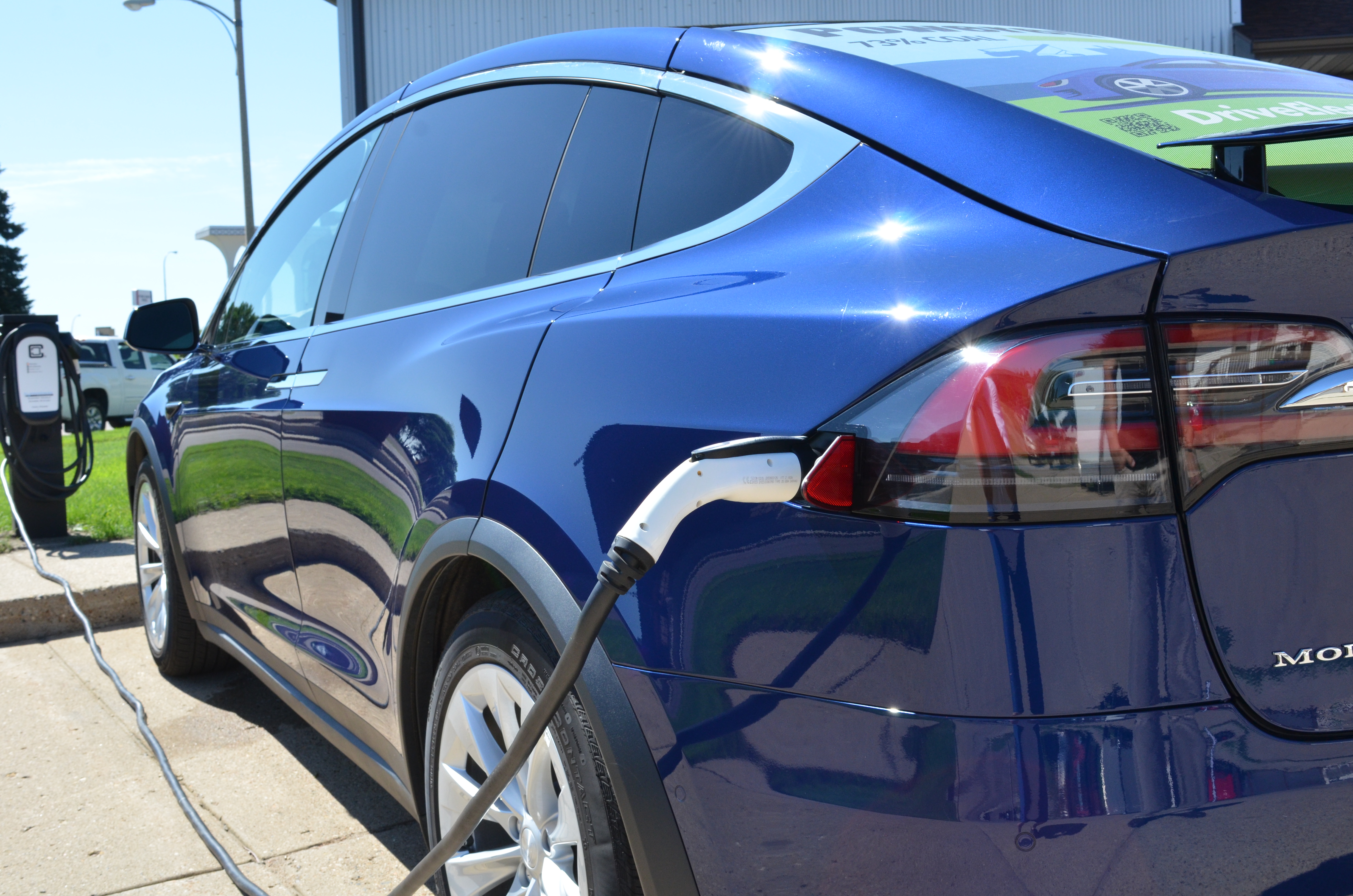 One of my complaints about Tesla is that if there is a low-tech way to do something vs. a high-tech way to do something, Tesla will force the high-tech way on you, usefulness be damned.  This is why there are no rotary knobs or levers to switch from, say, “defrost at 85 degrees” to “warm my feet only at 70 degrees”.  Instead, you take your eyes off the road and tap at a screen until you get it right.  Inconvenient, yes.  Dangerous? Maybe.  But it’s nothing like getting stranded across town when you have somewhere to be.

Several weeks ago, my son and I loaded up guns and went shooting at an indoor range in Bismarck.  We had tickets to the 9:00 showing of a movie and wanted to kill some time beforehand with guns.  I decided to take the Tesla.  Now the Tesla doesn’t actually have a key, btw, it has a piece of plastic that has electronics embedded in it—and the Tesla app on your smartphone also converts your phone to a key—so some people may not even carry the big fob with them. The key is huge and bulky—not really conducive to constantly carrying it. So I’ve taken to mostly using my phone to unlock and drive the car.

So after we finished shooting, I bought a couple of shotguns to take with me because they were on sale, and both my son and I needed new shotguns since the birds have learned to dodge the shot from our current guns.  It’s a constant struggle with them.

But as I opened the app to unlock the Tesla’s doors, something weird happened.  Which is to say, nothing happened.  The app locked up.  I restarted it.  Still locked up.  Restarted my phone. Still locked up.  Downloaded the app on my son’s phone.  He finally got an error message saying, “Tesla.com is undergoing temporary maintenance.  Please try back soon.” Our options were walking home—at least we were heavily armed if we should run into trouble—wait it out or call a cab/Uber.  After about 20 minutes waiting for the system to resolve itself, we stashed our long guns with the gun shop and called an Uber driver who probably didn’t realize how much firepower he was transporting.

Look, the cloud is cool.  I get it.  But one of Tesla’s big problems is that they are NOT a car company, they are a high tech company that makes cars.  And while we all understand that some days Facebook crashes, people will not tolerate their cars “crashing” by themselves.  Say what you will about my 2001 Suzuki Esteem, yeah, the door handles have fallen off a few times, but that thing has never “locked up” on me. Its key isn’t the size of a D battery.  And if I would have been driving it last night, I would have made it to the movie on time.  Instead, I was left standing beside a $100,000 paperweight miles away from my house.  I was armed and safe the whole time.  But run that scenario in other parts of the country and the outcome gets pretty serious fairly quickly.  I don’t know what the solution is—maybe there isn’t one.

Technology progresses in fits and starts, and sometimes we don’t understand what we are giving up. For instance, our kids think we lived in the dark ages because we didn’t have smartphones—but our phone calls were actually clearer and never dropped off. Less convenient, of course, but the quality of what we did have was superior. Who knows how that concept will influence automobiles—maybe this is an aberration that will never happen again, but it’s a reminder that although electric vehicles can be amazing, they are still a work in progress.

My Approach for Driving the Tesla in Cold Weather